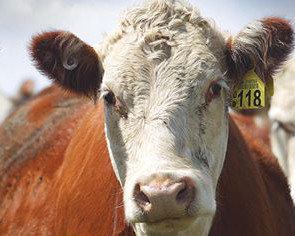 In September 2015 the number of bovine tuberculosis (TB) infected herds dropped below 40 for the first time in the history of New Zealand’s TBfree programme delivered by OSPRI. According to the figures, an all-time low of 36 herds were infected with bovine TB (34 cattle and two deer herds).

Operational Solutions for Primary Industries (OSPRI) is tasked with the implementation of the National Pest Management Strategy, which is carried out through its TBfree programme. The major cause of bovine TB in cattle and deer herds in New Zealand is contact with possums and ferrets. TBfree’s possum control operations include ground and aerial pest control methods using a range of Orillion’s products.

Currently the main aim of the TB programme is to eradicate TB from possums and other wildlife across 2.5 million hectares of New Zealand’s at-risk areas by 2026. The review of the national TB Plan found that OSPRI’s TBfree programme is well ahead of its targets with more than 1.2 million hectares already eradicated. The programme’s ‘proof of concept’ areas have demonstrated that the disease can successfully be eradicated from New Zealand.