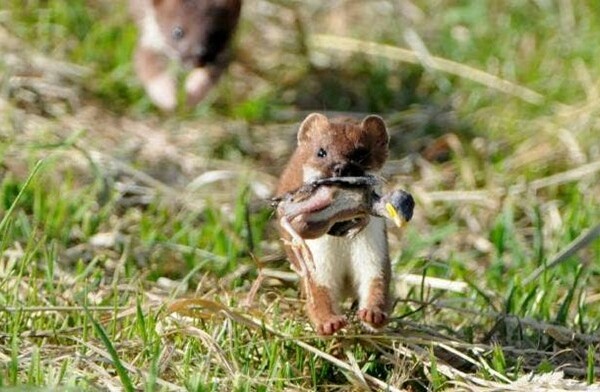 New Zealand leads the world in island pest eradication and creating island sanctuaries, according to a new study.

A paper by the University of Auckland and Manaaki Whenua investigated more than 100 years of invasive mammal eradication attempts across 998 islands around the world.

It found Aotearoa is responsible for nearly a quarter of the world’s island pest eradications, with Australia in second place with just over 12% of global eradications.

Invasive mammals, including rats, cats and goats, were introduced to islands by humans either deliberately or accidentally. Harmful outcomes such as extinction – because native species were eaten or habitats damaged – were the result.

Completely removing invasive species from islands has proven to be one of the most effective tools at halting and reversing this damage, according to the study.

“This work shows the remarkable conservation gains that have been collectively made on islands and builds on past work showing the tangible benefit to biodiversity.”

“In the 1980s, New Zealanders fine-tuned ground-based rodent eradication methodology. In the 1990s, we pioneered the use of helicopters to treat much larger islands, and in the 2000s we gained the confidence to detect and remove rats reinvading islands.”

Russell said pest eradication was now an export industry for Aotearoa. a.

“Throughout this time New Zealanders have always been exporting globally this knowledge, capability and technology.”

Despite this progress, he said more mahi needs to be done in order to reach the Predator Free 2025 goal.

“New Zealand has reached the halfway mark for mammal eradications over the past century, having cleared invasive mammals from half the islands on which they exist,” he said.

“We have to continue, indeed even accelerate, this commitment to remove invasive mammals from the remaining islands, and achieve our Predator Free goal by 2050.”

This comes as Pest Free Hibiscus Coast laid out its 100th trapline in a bid to make the Whangaparāoa Peninsula in northern Auckland pest free.

The traplines are maintained by 102 volunteers from the community, who collectively contribute more than 5000 hours of mahi every year.